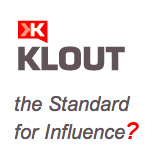 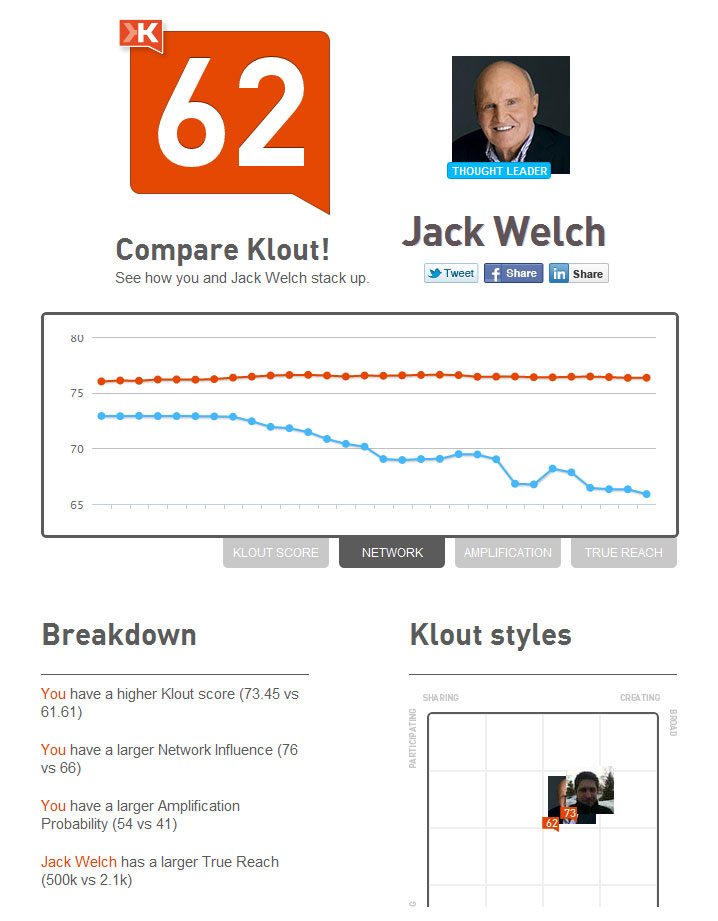 Scarcity is the universal problem of having unlimited demand in a world of limited resources.  The concept explains the value of gold or oil.  They aren’t making any more of it, and demand outstrips supply.  Therefore it has value. 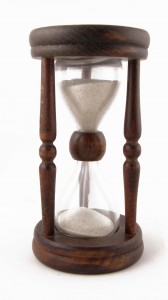 Time is even more valuable.

Just like gold, they aren’t making any more of it, but with Time there is an added wrinkle that you can’t truly buy it or take it.  We all get the same amount each month, each week, each day.

All you can do is use it or waste it.

That’s why delegation and strategy are so important.  It’s also why there’s no day (or night) like today to start using it to the max.

It’s no laughing matter for 8pm Warriors.  The clock is ticking.

Use it or lose it?