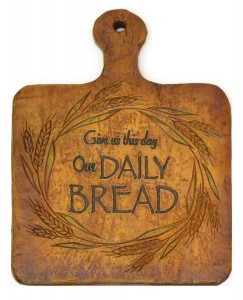 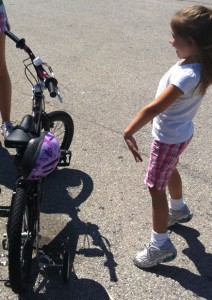 So it’s very hard for me to even begin to understand the world of a mother.  It’s simply not something I can understand no matter how hard I try.

My wife and I have two kids.  As the guy, of course I had it easy. I just had to have sex.

She had to carry around a bowling ball, stretch out her beautiful body, and experience hormones, pains, and emotions she’d never felt before.

My mother had eight children.  I don’t even know how that’s possible.

Today on Mother’s Day, I want to salute the mothers out there.  They are 24/7 warriors and people who give life, joy, and support to 8pm Warriors all over the world.

Thank you so much.

Have a great Mother’s Day!

What should you do if you’re lost in a desert and someone brings you water?

Last week I wrote about my goal to “Be the Water”, and tonight I want to encourage those who need “the water” to use it when it’s given.

If you’re lost in the desert, don’t hope to find your way out.  Don’t wait for it to rain. Don’t be foolish and stubborn. 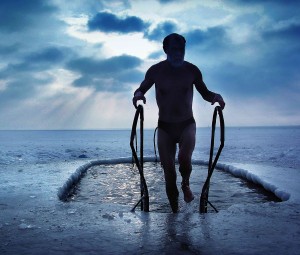 I personally have many regrets about hurting mentors, missing opportunities, and wasting “the water” when it was needed.  What a waste.

No matter how strong we may be, there comes a time when we all need “the water”.  If we don’t take it, we may discourage those trying to help and delay the growth we need to help be the difference to others.