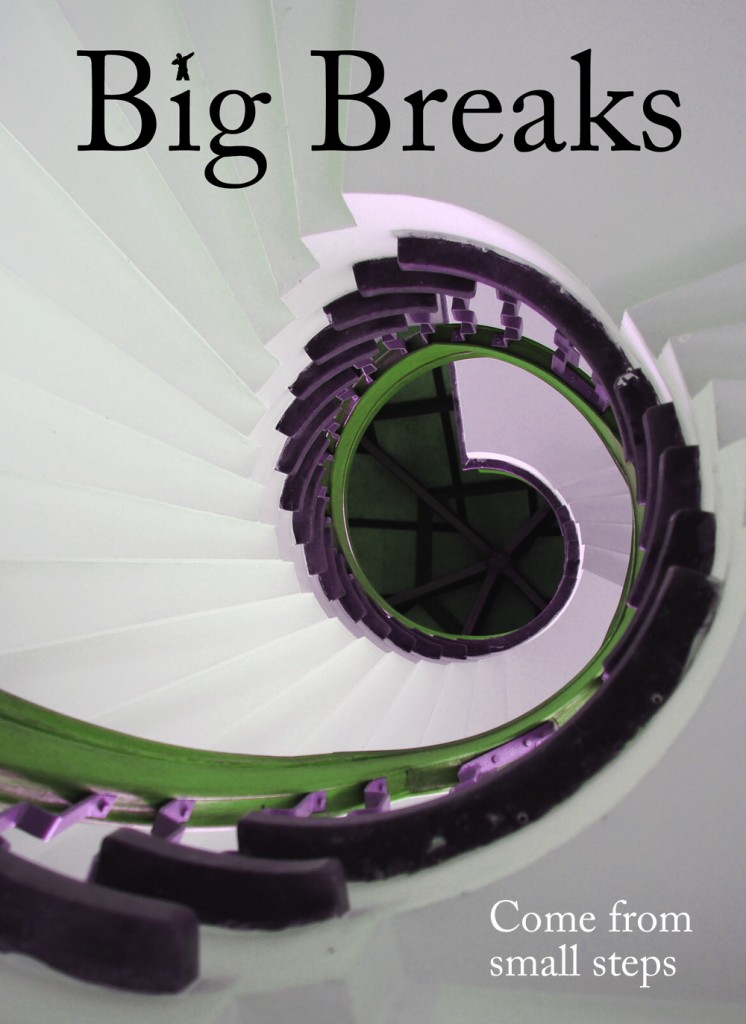 Goodbye Miller! (Requiem for a brewing company)
Don’t Steal Your Own Identity
5 Topics Worth Discussing

8 comments on “No Such Thing as a Big Break”