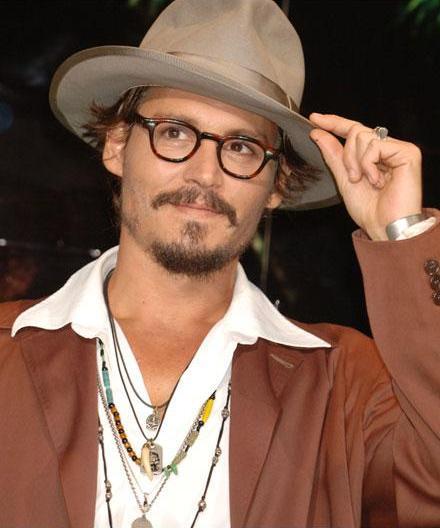 Question: What do Johnny Depp (Jack Sparrow) and Christian Bale (the new Batman) have in common?

Answer: They are both stars in a new movie filmed in Milwaukee and other Wisconsin towns!

The public/private partnership Film Wisconsin (http://www.filmwisconsin.org/) is leading the charge and has announced that there is more to come, including a video game production, a TV show, and a new Sci-Fi thriller. (http://www.greenbaypressgazette.com/apps/pbcs.dll/article?AID=/20080717/GPG0101/807170591/1207/GPG01)

New studios are popping up and excitement is growing as the reality sets in that Milwaukee and Wisconsin might be the hot new destination for stars and blockbuster film.

Milwaukee as the new Hollywood? What do you think?