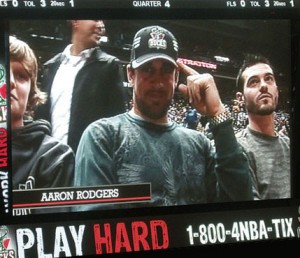 An Ultimate Goal in Life – What’s Yours?
Inspiration from Andy Rooney the Warrior

Why We’re Working On the Weekends

One comment on “Warrior of the Week: Aaron Rodgers”