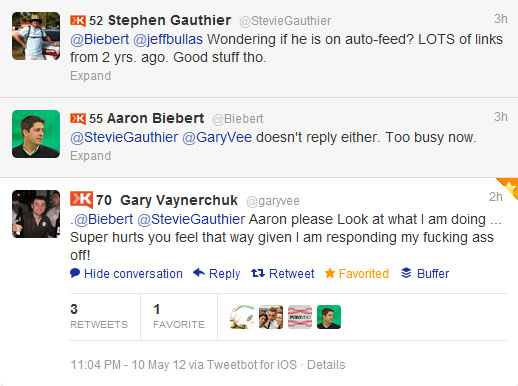 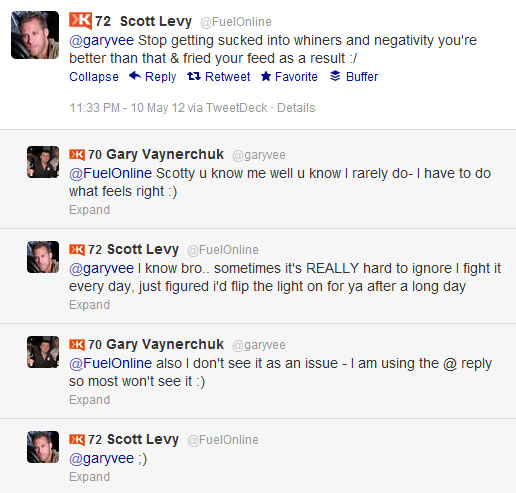 Disclosure:  I had surgery recently and am back on prescription Vicodin after trying to get off the pain meds too quickly.  I’m learning some new lessons and think they might be applicable to everyday life.  Hear me out.

We can learn something from my pain.

Here is what I notice as I try to work through the pain and medication:

I wonder if we all make similar mistakes when coping with the pain of going through a breakup, dealing with death, losing business (or a job), or facing other severe challenges in life.

Many try medicating the pain away so they don’t feel it.

Others try ignoring it until they break.

Of course surgery is one thing and life is another.  However, when we see a fellow warrior struggling to get back up after a painful incident, we should help.  For those of us in pain, we should accept help.

We can’t afford to ignore it. We don’t have time to waste.

All of us are guaranteed pain in life.

It’s how we deal with it that determines our future.  We can’t do it alone.

Have a pain-free night,

PS. If you’re curious how I’ve been tweeting, feel free to follow me at my @Biebert account. Unfortunately, the new new twitter won’t let me reply twice, so I’ve left some of the bad tweets. I probably should take the advice of my doctor and sleep more, tweet less. Let me know what you think.

I only meet in person to build a stronger relationship.  There’s just one small problem.

Emails, texts, tweets, and Facebook mobile allow us to be at a meeting, meal, bar, or date with a person and still communicate with others who aren’t there.  Because these messages go with us everywhere our phone does, they are hard to ignore.  Luckily, they can be fielded discreetly and quickly.

But should we do it?

The world is rapidly changing and some questions haven’t been fully asked and answered. I think it’s time. Some younger folks don’t even understand how to build face-to-face relationships anymore.

Have we forgotten how to focus on one person at a time?  I know I do sometimes…

Some of my online relationships are just as important as my local ones, but is it possible that frequent interruptions of live conversation or “talking and texting” actually cause damage to a relationship?  Would it be better not to have the dinner at all?

Does a distracted dinner create resentment?

I think it does!

It might be hard, but we need to draw a line in our heads when we enter into a live conversation.  It’s much different than twitter or email where people can wait a few seconds for a response.   Humans aren’t geared that way and I don’t think they ever will be.

We meet in person for a reason.  These days you can just email, call, or Skype someone if you want to talk.  We meet with people to build something stronger.

For successful “in person” relationships, your attention has to be all or nothing.

As you can imagine, I got a lot of feedback after yesterday’s post (Social Surgery?  Your Patient is Tweeting About You… ).

Surprisingly, many people were:

Unfortunately, for those who were shocked, there’s more to come.

I’ll explain more in my next post, but I’ve got to run to a couple meetings right now.  I really want to help explain it.  Stay tuned…

Just like the nurse I mentioned that was tweeting about her boring meeting, your employees and patients are probably tweeting or facebooking about things they don’t like too (or maybe things they do like).

I would suggest that in order to maximize success as a leader at your facility, you will want to not only listen, but engage your stakeholders in a social way in order to learn more about them and their needs.  Listening to their needs shouldn’t be a new idea, it’s just nowadays when someone is unhappy, 10,000 people hear about it within 5 minutes.

There is no more hiding the bad…or the good!

Don’t believe me?  Check out http://www.SocialMention.com and try searching “Clear Medical Network” or the name of your facility in parentheses.

The key issue is that your reputation matters for recruiting and retaining hard to find:

In order to operate and flourish in an industry facing these shortages of skilled people, you (not just HR or Marketing) will need to find and engage your future doctors, executives, nurses, patients, and everyone else.  On top of that, you also have marketing to patients as well.

That is why I believe that having Social Media Savvy will be a key skill.

We’ll see you tomorrow for the third skill topic: Caring.