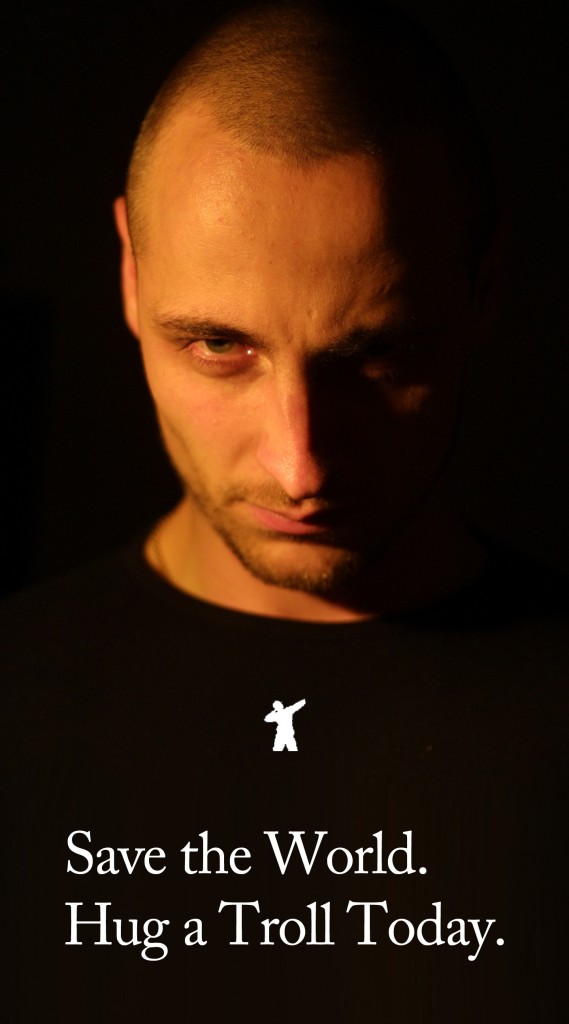 Do You Suffer From “Phantom Tweets?”
The end of vlogs like Wine Library TV, Ask a Ninja, and Rocket Boom?
Celebrate the Little Victories Today

13 comments on “Learning From and Loving Internet Trolls”