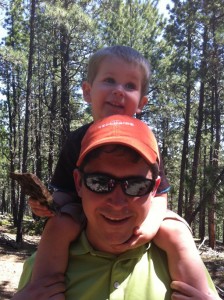 What the Heck is an 8pm Warrior?
Pride Comes Before a Fall
5 Reasons to “Go Big or Go Home” When Setting Goals

15 comments on “Fatherhood in an 8pm Warrior World”